by Harry Bird and the Rubber Wellies 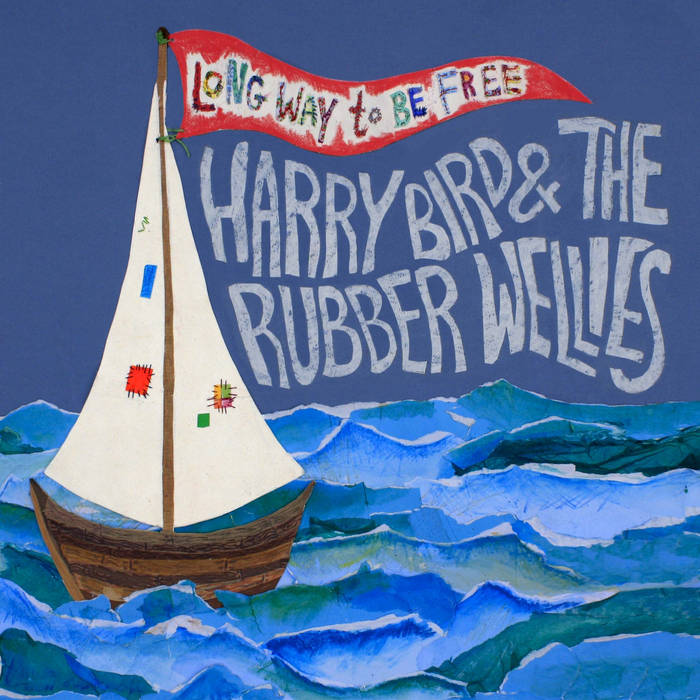 Jon Stammers This is such a wonderful album. Harry's songwriting is superb. It's a real tour de force of a debut album. Great range and variety of songs, some silly, some heartbreakingly beautiful, some political, some soul-searching. The lyrics are simply brilliant and the whole thing has grown on me more and more since I first bought it 4 years ago. At first my fave track was Ban the Bomb. Then it was Jailhouse. Now much later it's Jon Lopez, which keeps on giving more. One of my absolute favourite albums. Favorite track: Jon Lopez.

Harry Bird and the Rubber Wellies

For 10 years and more Harry Bird and the Rubber Wellies have cheered audiences all over the world from Galway in Ireland to Gisborne in New Zealand.

Bandcamp Daily  your guide to the world of Bandcamp

outré black metal, with a Victory Over the Sun interview and music from Liturgy and Jute Gyte.